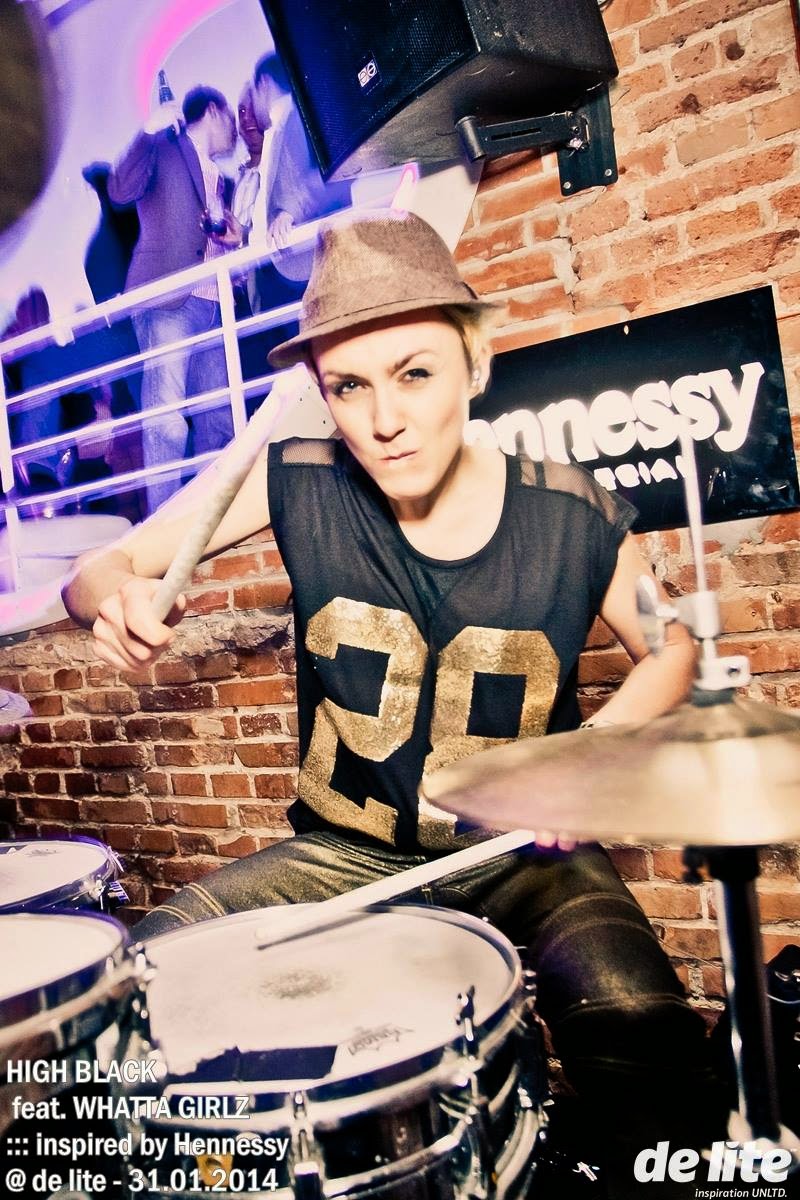 "Aggie" Agnieszka Rozalia Trzeszczak, polish drummer.
When she was 19 she moved to USA for one year to learn from the best drummers in the world. When she came back, she had a privilege to work with the best polish artists and musicians: Wojtek Pilichowski (fusion), Kayah (pop super star), Kasia Kowalska (rock), Patrycja Markowska (rock), Marcin Nowakowski (smooth jazz) and more. For 4 years she was a drummer in popular TV SHOW in Poland: "Szymon Majewski Show".
Playing live on festivals, TV shows - Polish Top Model final.

Nominated for:
THE BEST UPCOMING DRUMMER 2009
THE BEST MODERN DRUMMER 2014

Beside drumming Aggie is running her own drum school - DRUM ACADEMY POLAND.
School was nominated for the BEST DRUM SCHOOL of the year 2014.

She is sharing her passion to drums doing clinics and shows for kids at schools, musicians and professional drummers.
Her drum lessons are published at Polish Drum Magazine "Top Drummer".  Her articles are also published at "Perkusista Magazine" 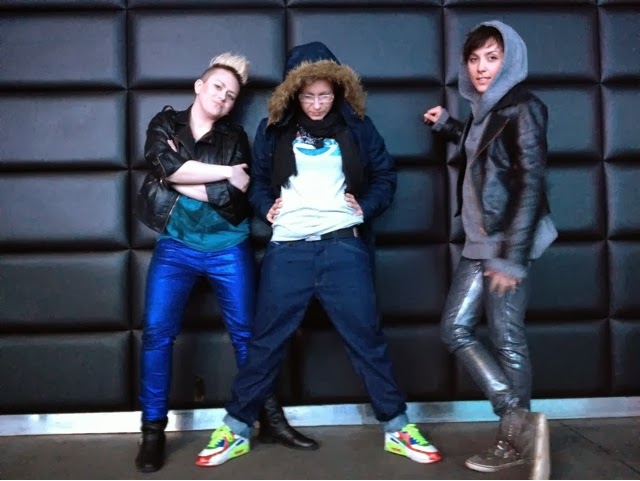 
She was working with: